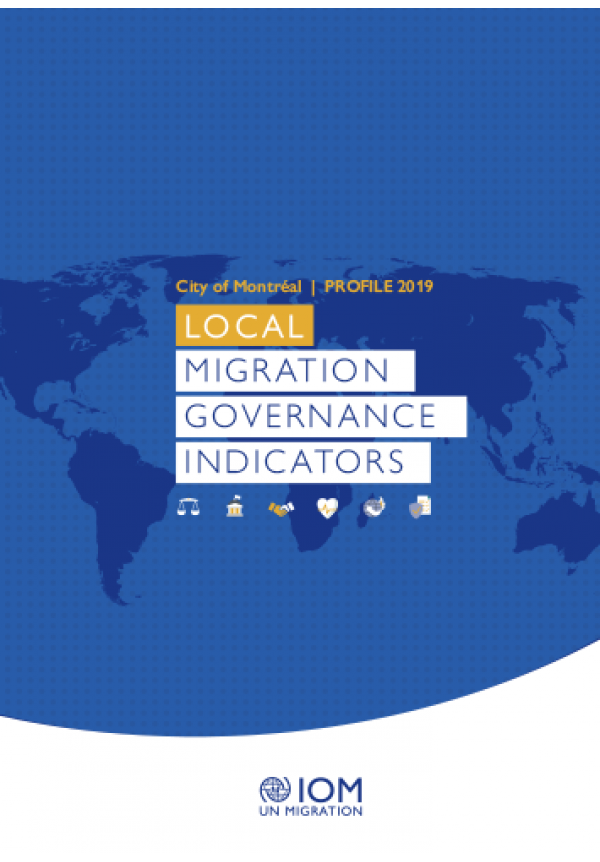 This document is the result of the Local Migration Governance Indicators (MGI) assessment in Montréal and summarizes the well-developed areas of the city’s migration governance structures, as well as the areas with potential for further development, as assessed by the Local MGI.