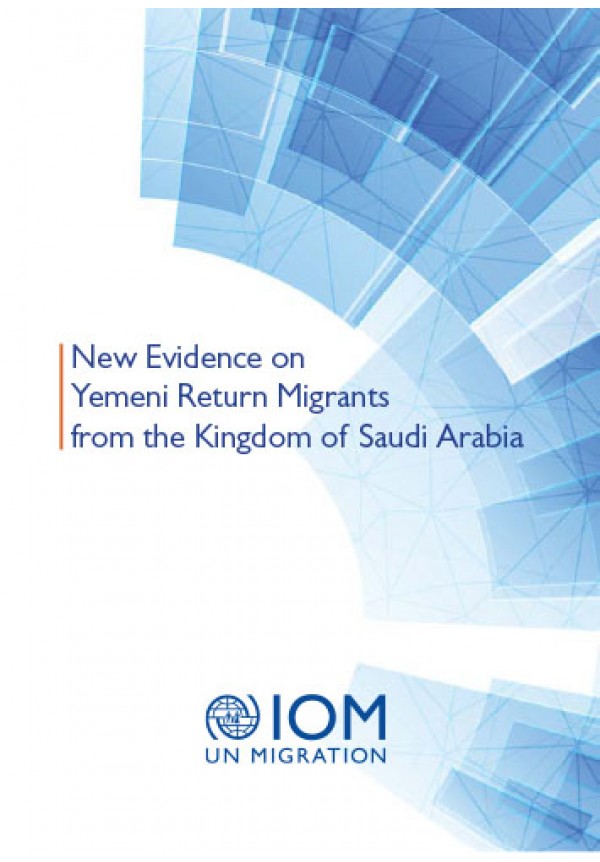 In 2013, massive labour migrants were deported from Saudi Arabia as a consequence of the Nitaqat programme, which aimed to increase job opportunities for Saudi citizens. Neighbouring Yemen has been most affected by the programme, with almost 600,000 Yemenis crossing the border back into Yemen.

The economic situation of Yemen, one of the poorest countries in the world, was already progressively deteriorating, as its economic system faced the considerable challenge of creating sufficient jobs to match the growth in labour supply brought about by the demographic transition. It was therefore evident that the repatriation from Saudi Arabia of such a high number of migrants would have a significant impact on the economic situation of the country, which relied heavily on remittances.

Within this context, the International Organization for Migration (IOM) partnered with the International Labour Organization (ILO) in 2014 to carry out the Yemen Return Migrants Survey (YRMS), aiming to collect the information necessary to devise and implement evidence-based relief policies. A questionnaire was administered to households in areas with high rates of returnees. The YRMS intended to reveal the profiles of the return migrants, capture the demographic and economic profiles of the members of their households, describe their migration experience, and obtain information on the employment and economic situation of the returnees. IOM’s part of the questionnaire aimed to improve the understanding of the reasons behind the initial irregular migration to Saudi Arabia; the frequency of remittances sent back to Yemen from Saudi Arabia; the method of such transfers; the nature of relationships with other migrants in Saudi Arabia; the willingness to migrate to other countries following the forced return to Yemen; and the economic and social difficulties encountered by the return migrants and their families.