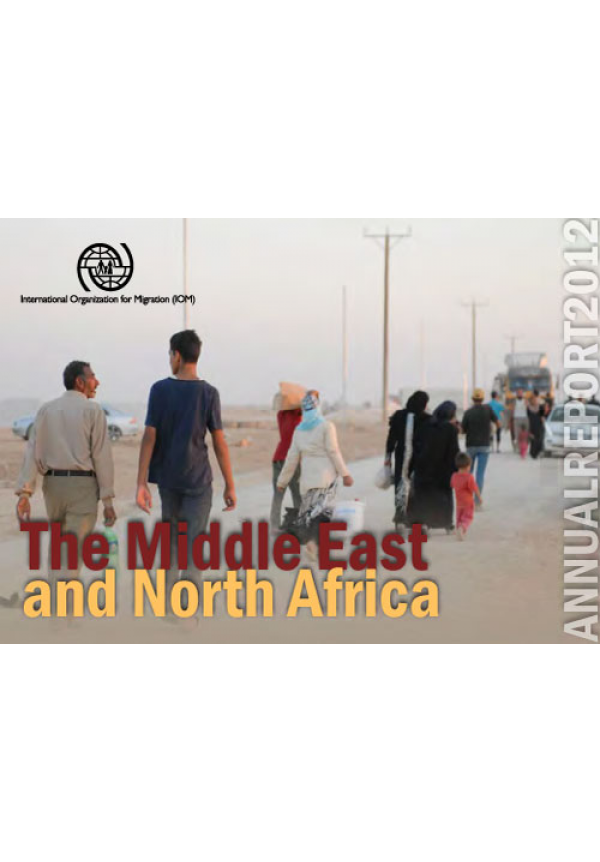 One year on from the Arab uprisings, the historic events of 2012 look no less extraordinary by comparison. New governments took office after landmark sets of elections in Egypt, Tunisia, and Libya but often struggled with the difficult political and economic challenges they faced whilst engaging simultaneously in institutional struggles with opposition. Across other parts of the region too, communities continued to be politically active in the streets. In the short-term this political situation has served in many cases to exacerbate some of the underlying socioeconomic problems that led to the uprisings in the region, including high rates of youth unemployment; persistent fiscal deficits and an inability for the public sector to absorb new labour market entrants; trade deficits and worsening balances of payments; and, in some cases, stagflation.

Tragically, elsewhere in the region, previously acute humanitarian emergencies continued to develop into larger-scale, critical humanitarian crises. Ongoing conflicts in Yemen, combined with recurrent drought and high levels of poverty, continued to create displacement, hunger and barriers to accessing basic services. The conflict in Syrian Arab Republic continued to deepen into a regional crisis, with hundreds of thousands of displaced spilling over the border into Turkey, Lebanon, Jordan, and Iraq. Millions of Syrians inside the country need humanitarian assistance, including many women and children, and other vulnerable populations such as migrant workers and refugees were thrown into more desperate situations.

This year’s report presents eight areas of strategic priority for IOM’s work to meet the needs of the region in this challenging context. It is our sincere hope that by continuing our long-term work to enhance migration management as well as migrant support and continuing to coordinate with our partners to address urgent humanitarian needs, IOM will help to maximize the positive impact of migration to, from and within the region, and contribute to a safer migration experience for those who leave their homes to make a better life for themselves and their families.