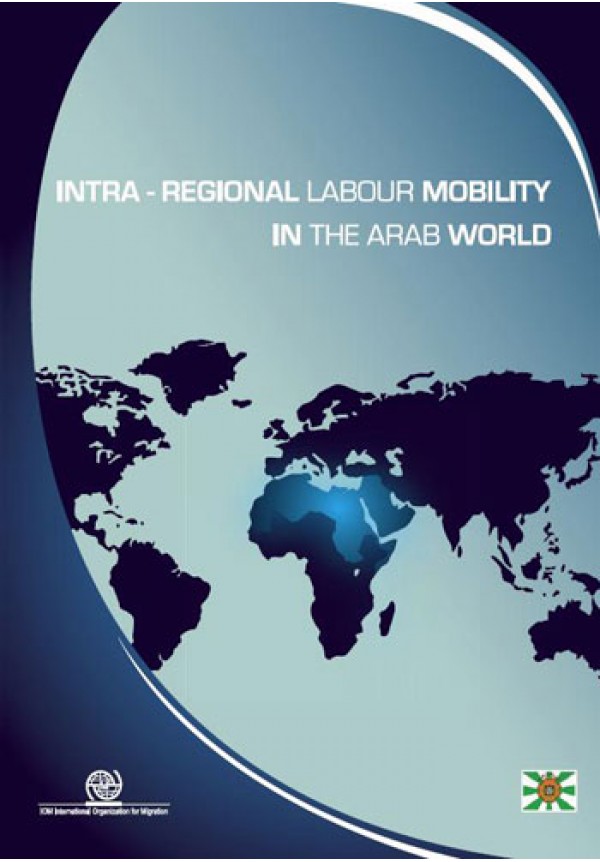 The report, part of a joint project between the IOM and the ALO to assist countries in the Arab region to effectively manage human and labour mobility, finds that 5.8 out of 13 million Arab migrants worldwide reside in the region. It underlines that the migration corridor between the Mashreq (Egypt, Jordan, Lebanon, Syria, and Yemen) and the Arab Gulf remains the most significant one, with two in three migrants from Mashreq and Yemen working in countries of the Gulf Cooperation Council.

Furthermore, the report finds that Arab Countries received an estimated 35.1 billion USD in remittance inflows, marking 6.6 per cent decline from 2008, mostly due to the effects of the financial crisis. The Arab region remains a major origin of remittance outflows, with almost 31 billion USD being sent by foreign workers in 2008. For countries like Egypt, Lebanon and Jordan, the total amount of remittances received from these expatriates are 40 to 190 percent higher than intra-regional trade revenues, suggesting that intra-regional labour mobility could serve as one of the major drivers of development and socio-economic integration of the Arab region.

The report also finds that the positive aspects could be better harnessed through the reinforcement of existing labour mobility management systems and making them more flexible to better respond to challenges such as growing young populations, high unemployment rates, the emergence of irregular and unsafe migration practices and widening regional development and employment differentials.