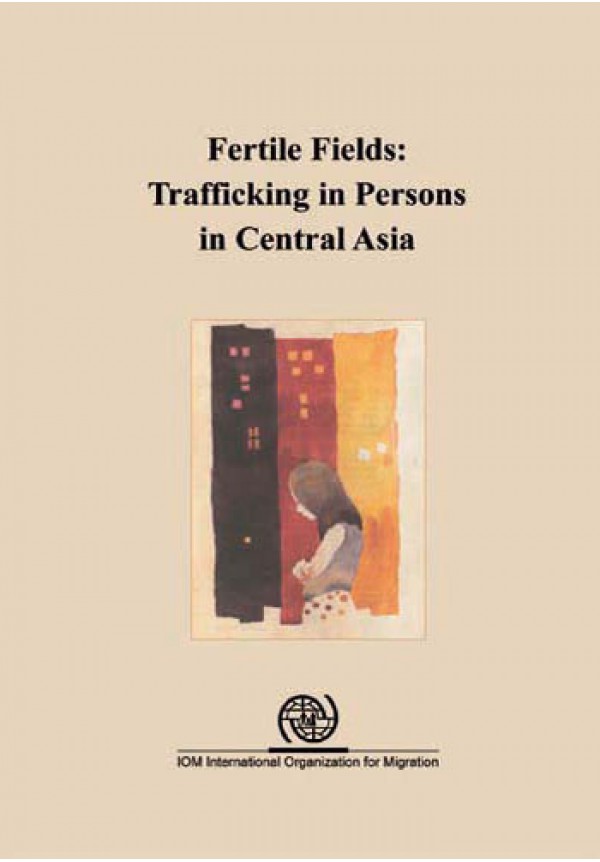 The report has shown that, although Central Asia has not yet been recognized as a trafficking “hot spot”, there is evidence of significant irregular flows, both within the region and beyond, and that sexual and labour exploitation (frequently combined) are rife in the region. Deceptive recruitment is the most common, with a high proportion taking place through commercialized, albeit illegal, travel and employment agencies. Border and taxation regimes and the availability of a wide range of transportation services further compound problem.

Professor Kelly also addresses the definition of trafficking in persons as set out in the Protocol to Prevent, Suppress and Punish Trafficking in Persons, supplementing the UN Convention against Transnational Organized Crime, especially in the context of trafficking for labour exploitation. The recommendations included in the report focus on capacity building, improved identification of victims, training and legislative reforms. This report was made possible through funding from the Government of Norway.