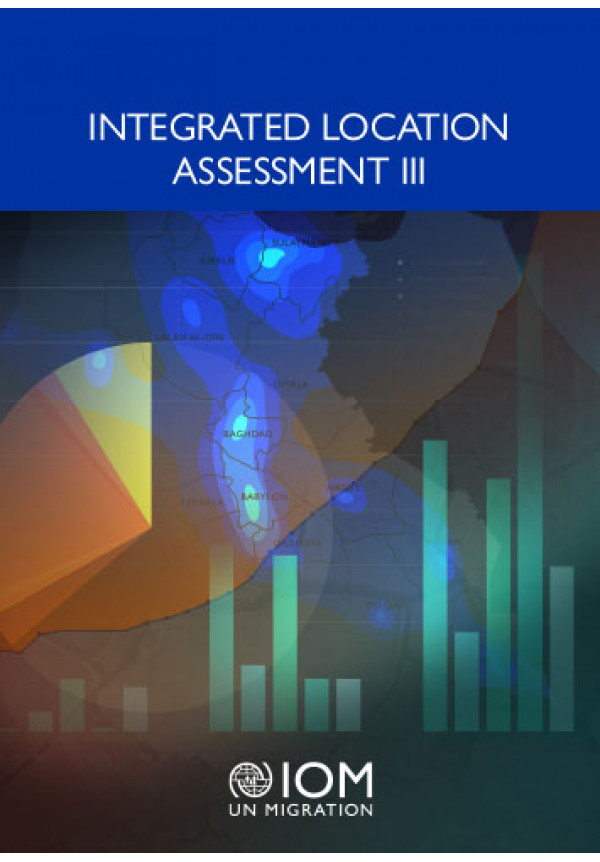 The Integrated Location Assessment (ILA) – Round III provides an in-depth look into both displacement and return movements in Iraq, putting a special focus on profiling the locations these groups live in and the social dynamics they are immersed in.

The latest round of the ILA study, completed from 6 March to 6 May 2018, includes the demographics of the displaced and returnee populations, their current conditions, movement intentions, vulnerabilities, sectorial needs and the state of social cohesion in the locations they currently live in. It covers 4,177 locations, reaching approximately 1,491,792 internally displaced persons (IDPs) (248,632 families) and 3,585,210 returnees (597,535 families) across Iraq.

Key findings of the assessment are summarized below:

Compared to May 2017, the number of IDPs has reduced by approximately one third (-34% or, 1,017,048 individuals). Decreases were recorded across all Iraqi governorates hosting IDPs, particularly in Baghdad, Kirkuk and Salah al-Din, but except in Sulaymaniyah.

Access to employment/livelihood opportunities continues to be the main concern of IDPs in nearly all locations, – and more so compared to last year. In fact, it was cited among the top three3 concerns in locations where 93 per cent of IDPs are currently hosted; – it was 63 per cent in May 2017.

For IDPs, lack of access to employment/livelihoods translates into the related difficulty of accessing food (51%), household and non-food items (NFIs, 66%) and shelter (42%). In fact, basic needs were generally rated as far more important than recovery needs.

In addition, nearly three fourth of displaced families report the lack of a shelter to return, around one in five does not have enough money for the journey back (reportedly most IDPs originally from Anbar and Baghdad) and/or is afraid to lose aid/humanitarian assistance.

Most IDP families intending to voluntarily stay in the area of displacement in the long term (12% of current IDPs) can be found in southern governorates. Between 28 and 38 per cent of IDPs hosted in Baghdad, Kerbala and Kirkuk, are also willing to voluntarily stay. Involuntary stay (10% at country level) is more prevalent in Babylon, Sulaymaniyah, Babylon and reported, to a lesser extent, in Diyala.

IDPs are mainly resettling in the sSouth by virtue of its safety and the presence of extended family and friends, whereas staying in north-central governorates is mostly involuntary – families have lost everything at home or have no means to return. Safety, services and job opportunities are the most important reasons to relocate in the Kurdistan rRegion of Iraq.

The most frequently reported vulnerable categories are persons with disabilities, female-headed households and minor- headed households – overall, between 53 and 72 per cent of IDPs and returnees live in locations where the presence of at least one of the above groups was reported.