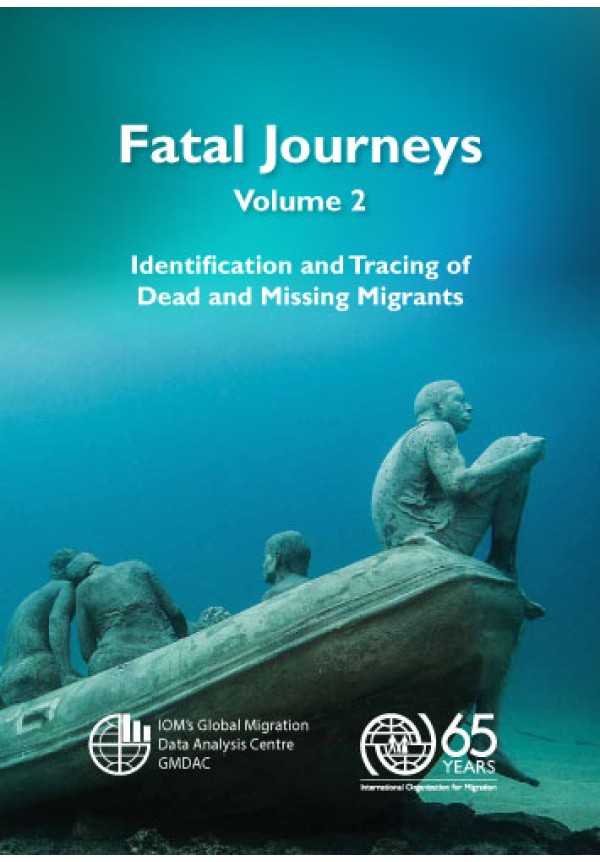 Over 5,400 people are estimated to have lost their lives on migratory routes around the world in 2015, and the first half of 2016 has only seen the numbers increase. The Mediterranean alone witnessed a record number of at least 3,770 deaths in 2015, with numbers climbing in 2016. The International Organization for Migration (IOM) estimates that over the last two decades, more than 60,000 migrants have died trying to reach their destinations, and this only includes deaths for which there is some record. Often occurring far from the public eye, an unknown number of deaths go unrecorded.

In addition to the tragedy of loss of life, the majority of those who die are never identified. Their bodies may not ever be recovered, and even among those whose bodies are found, most are buried with at best a number – not a name. Each unidentified migrant represents a missing person for a family. Left without certainty as to the fate of their loved one, families may search for years or lifetimes, never fully able to grieve their loss.

This second volume in IOM’s series of global reports on migrant deaths, Fatal Journeys Vol. 2: Identification and Tracing of Dead and Missing Migrants, has two main objectives. First, it provides an in-depth analysis of available data on migrant deaths for 2015. Data on the number and profile of dead and missing migrants are presented for different regions of the world, drawing upon the data collected through IOM’s Missing Migrants Project. Second, the report examines the challenges facing families and authorities seeking to identify and trace missing migrants. The study compares practices in different parts of the world, and identifies a number of innovative measures that could potentially be replicated elsewhere.